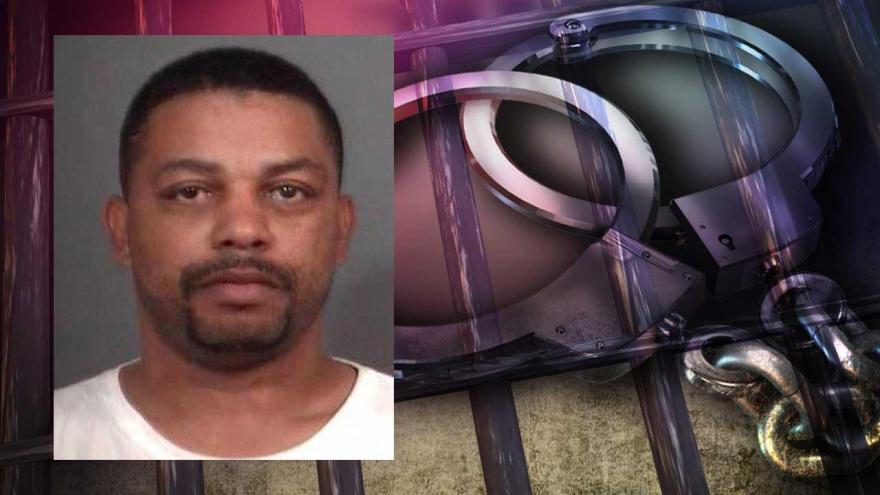 The man who allegedly cut his GPS monitor and fled the St. Joseph County Courthouse on April 26 has been taken into custody.

Michael Jackson, 38, fled the courthouse before he was scheduled to hear the verdict in his trial on battery, rape and criminal confinement charges.

He was found guilty on all three charges.

Jackson allegedly walked out of the courthouse during a break in court proceedings. His GPS tracker was found on Lafayette Street.

According to arrest records, he was arrested by St. Joseph County Police Wednesday morning.