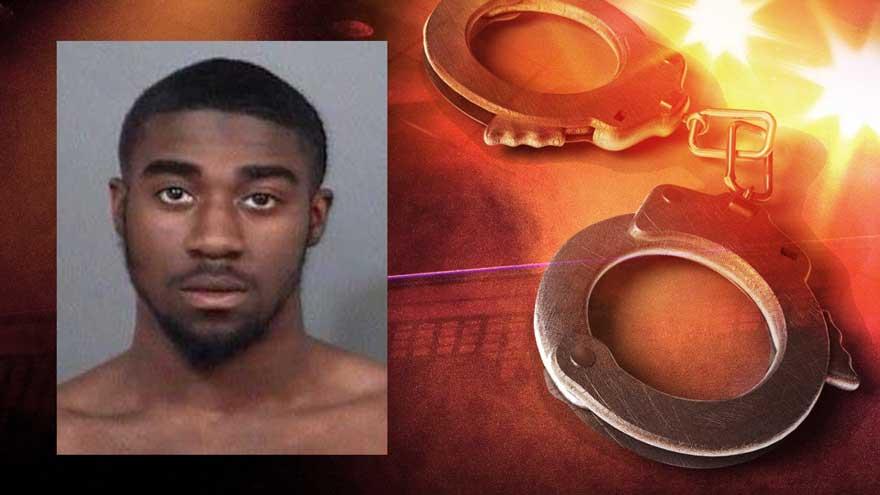 SOUTH BEND, Ind. -- South Bend Police arrested a suspect in a shooting that happened in the area of Elmer and Keller Thursday afternoon.

Police were called to Memorial Hospital Thursday around 12:40 p.m. after Da Zhon Howard showed up with a gunshot wound to the face.

His injury was non-life threatening.