Police arrest suspect in 4 armed robberies that happened on Oct. 29 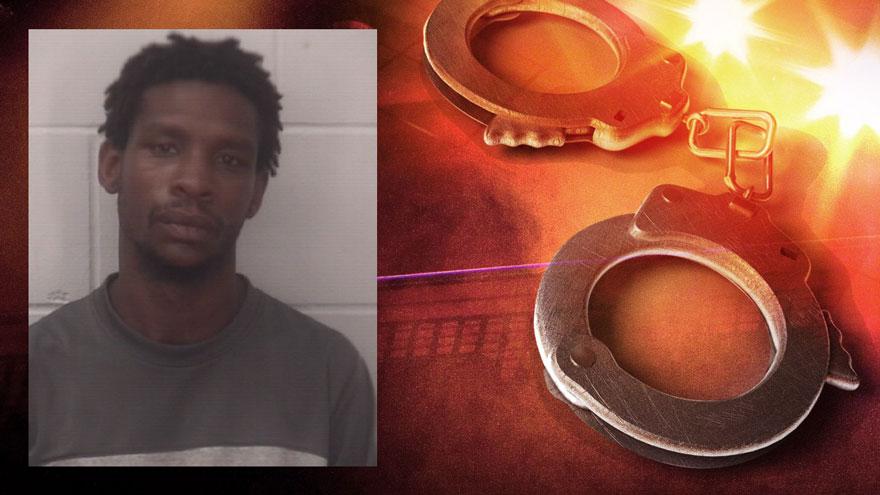 A man has been arrested for 3 armed robberies and one attempted robbery that happened outside several businesses in the area of Main Street on October 29, according to Elkhart Police.

Travis Sigler, 31, was arrested on Wednesday.

He is accused of the following armed robberies:

528 Harrison Street at 6:50 p.m. – The victim reported he parked in the lot of Michael’s Restaurant when a man walked up to him, pulled out a handgun, pointed at him and demanded cash. The suspect took the victim’s cell phone/wallet, according to Elkhart Police reports.

Outside the QC Mart 2637 S. Main Street at 8:12 p.m. – The victim said she was at work and went to take a break in her vehicle. A man approached her vehicle with a black handgun and ordered her to give him everything she had. She handed over her car keys and other items, according to Elkhart Police reports.

Outside of Hardy’s Bar, 610 S. Main Street at 10:38 p.m. – The victim said she walked out the back door of the bar and was walking to her vehicle when a man came up to her, displayed a gun and demanded her purse and keys. After getting the victim’s belongings, the suspect ran to a nearby vehicle and drove away, according to Elkhart Police reports.

Sigler is also accused of committing an attempted armed robbery outside Bowly’s Crystal Bar on Freight St. at 8:23 p.m. The victim told police a man with a gun approached him in the parking lot of the bar and pointed a gun at him. The victim grabbed the gun and began fighting with the suspect, reports said. The victim suffered an injury to the left side of his head when he was struck in the head with the gun, police said. The victim attempted to drive himself to the hospital.

Police have forwarded their reports to the prosecutor’s office for consideration of formal charges.