Police arrest suspect in armed robberies in Elkhart and Goshen 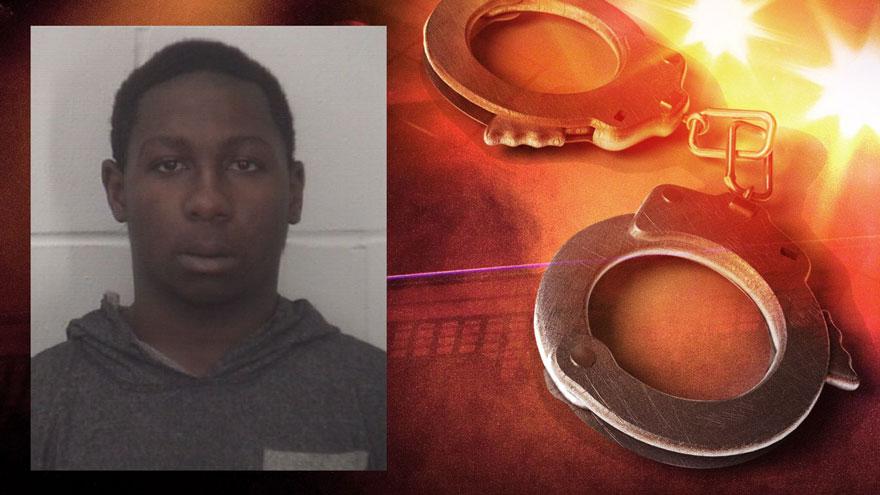 ELKHART, Ind. -- A man accused of two armed robberies within one hour Wednesday evening was arrested by Elkhart Police shortly after the second robbery.

The first robbery happened at the Speedway in the 2700 block of Nappanee Street at 7:40 p.m.

The victims told police a man walked into the store, displayed a gun and demanded money, reports said.

After the robbery he fled the store.

Police obtained a description of the suspect's vehicle, police said.

Just before the robbery call, Elkhart Police were dispatched to the 7-11 in the 3600 block of Nappanee Street for a suspicious person.

The subject had left the store before police arrived. Police said the suspicious person matched the description of the robbery suspect, reports said.

Witnesses told Goshen Police a man entered the business with a handgun and demanded money. He left with an undetermined amount of cash, police said.

The Goshen robbery happened at 8:23 p.m.

At 10:36 p.m., Elkhart officers located a vehicle matching the description the suspect used. Following a traffic stop, police obtained a search warrant for the vehicle.

Henry Littrice, 19, was taken into custody on a preliminary charge of robbery.