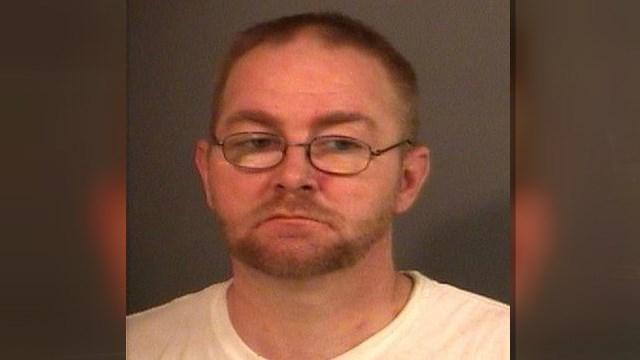 St. Joseph County Police have released the names of the suspect and victim in Saturday's hit-and-run on S.R. 23.

Mark Madejek, 38 was was arrested and charged with leaving the scene of an accident.

According to St. Joseph County prosecutors, police were dispatched to the area of Ironwood and S.R. 23 at 7:51 p.m. Saturday

Police say Madejek was driving a Jeep Cherokee heading North on S.R. 23 when he allegedly hit Stephen Stetz, 27, a pedestrian crossing the street.

Witnesses say they saw Madejek get out of his car and say something before fleeing the scene.

Madejek is currently being held in St. Joseph County Jail with no bond.