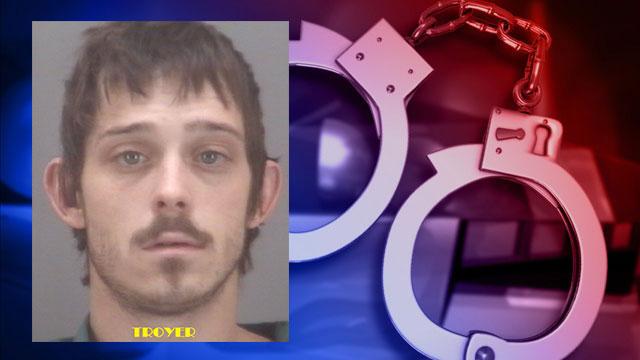 La Grange County deputies arrested a man they say stole a Jeep out of a parking lot in Wolcottville.

Deputies were called to the Lassus Handy Dandy at 400 N. Main around 2 a.m. Monday.

The victim reported the theft of a 2004 Jeep Wrangler from the parking lot.

A short time later, the vehicle was located in Sturgis.