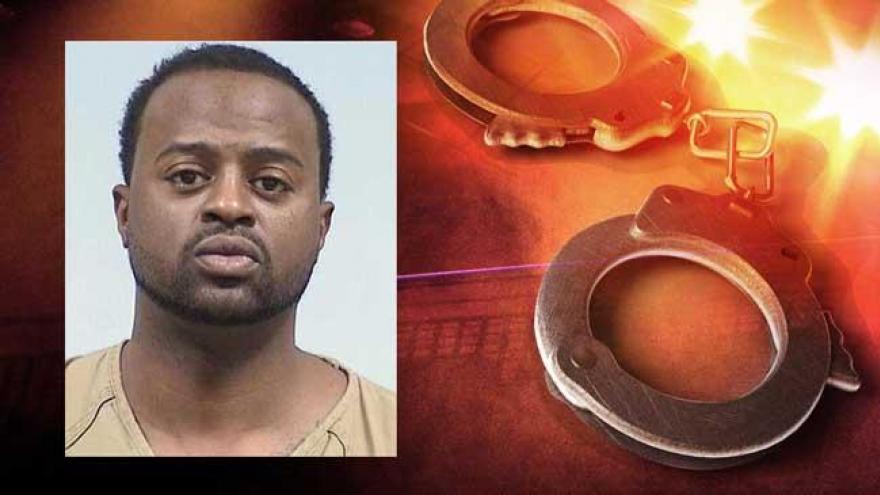 Elkhart Police arrested a man who fled from them on a bicycle on Friday afternoon.

An Elkhart Police officer was flagged down around 3:50 p.m. Friday in the area of Cone and E. Bristol streets.

A woman pointed at a man on a bicycle and told police he had just broken one of her windows, according to police.

Officers attempted to stop the suspect, but he fled from them on a bicycle, then on foot.

The subject was captured a short distance away and taken into custody.

Terrell Pratcher, 35, was arrested for resisting law enforcement and on several warrants.