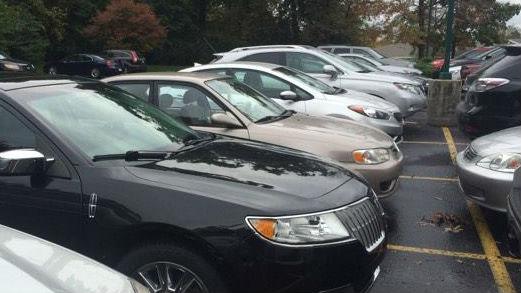 They say eleven cars were entered overnight that were all parked along Hinchman Road.

Police say all of those vehicles were unlocked at the time of the theft and six of those cars had things taken from them.

Police ask that you lock your cars when they are parked and to report anything suspicious to them at 269-471-2813.