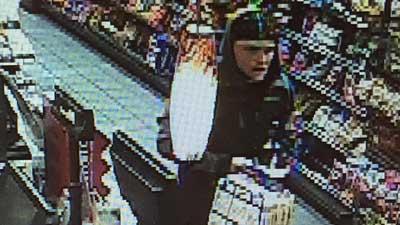 Police say they were investigating a burglary that happened between January 31st and February 1st in the 16000 block of Petro Drive in Mishawaka.

The burglary victim's credit cards were stolen during the burglary and one of those cards was used at the Phillips 66 gas station around 7 a.m. February 1st.

Police released surveillance photos of the person who used the stolen credit card as well as photos of the vehicle the suspect got out of before entering the store.