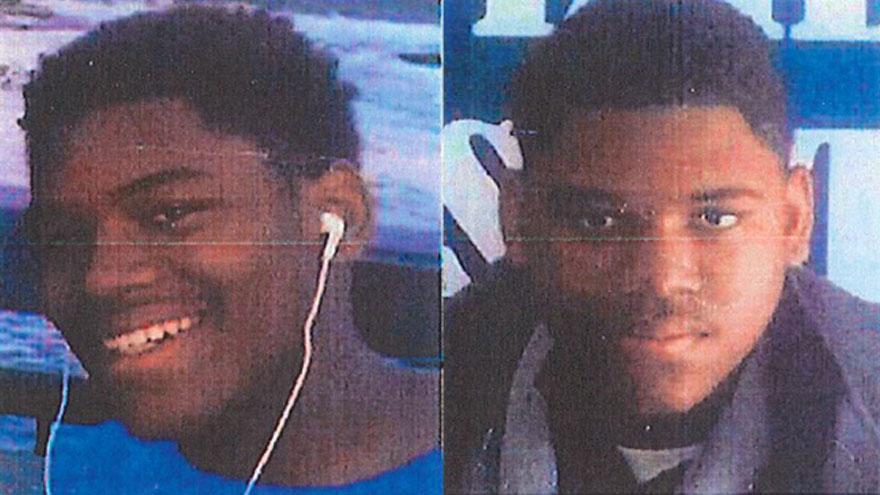 Mishawaka Police are asking the public's help locating a missing teen who hasn't been seen or heard from since February 7, 2017.

Nkosi's family is concerned for his welfare because of the length of time he has been missing and lack of communication with any family members.