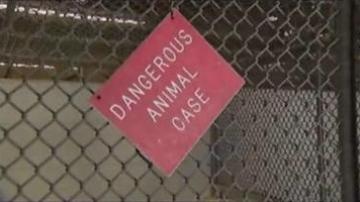 ATLANTA, Ga. -- Police say a 23-year-old woman was killed by at least one of five dogs she kept in her home.

Rebecca Carey was known for rescuing animals. A friend discovered Carey in her house with two pit bulls, two presas and a boxer mix.

A medical examiner confirmed she died from dog bites. With permission from her family, police sent all of them to the shelter to be euthanized.

Costco is limiting how much meat customers can buy