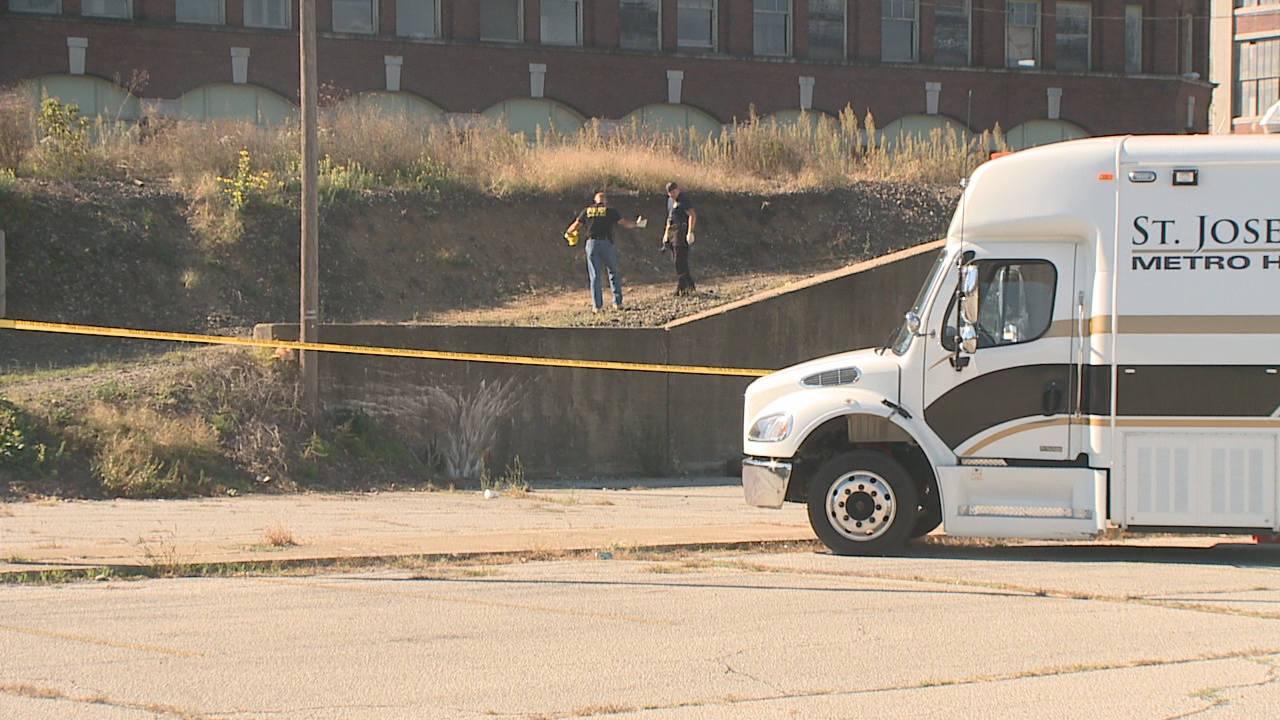 South Bend Police were dispatched to a lot near Main and W. South streets in downtown South Bend around 8 a.m. Sunday about a man's body being found.

When police arrived, they found the body of a white male in his early 50s.

St. Joseph County Sheriff Michael Grzegorek says he saw a visible injury on the top of the victim's head.

Grzegorek says the victim's wallet was found on him and they are waiting to contact his family before releasing his identity.