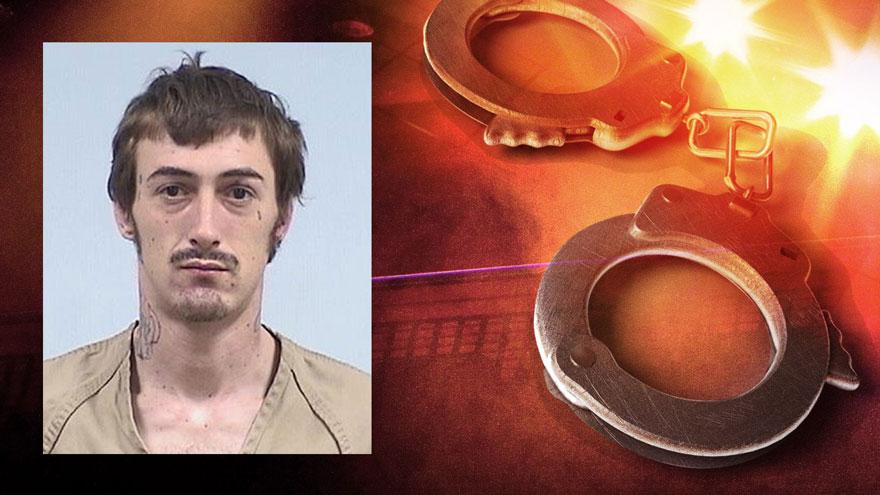 ELKHART, Ind. -- Elkhart Police arrested a burglary suspect inside a construction trailer while conducting extra patrols in response to an increase in burglaries in the Jackson Boulevard area.

Over the past few weeks, Elkhart Police noticed an increase in burglaries in the E. Jackson Boulevard area.

To try to prevent the burglaries and catch the suspects, they increased patrols on foot and with ATVs in the area.

On June 12 at 4:19 a.m., officers in the 200 block of E. Jackson Boulevard saw damage to a fence surrounding the Elkhart Aquatic Center construction site.

Officers then heard banging and glass breaking in the area of one of the construction trailers.

When they approached the trailer, officers noticed someone had forced entry.

Inside the trailer, they said they located 29-year-old Steven Farmwald.

Farmwald was taken into custody on a preliminary charge of burglary.