Driver who barricaded himself in his vehicle taken into custody 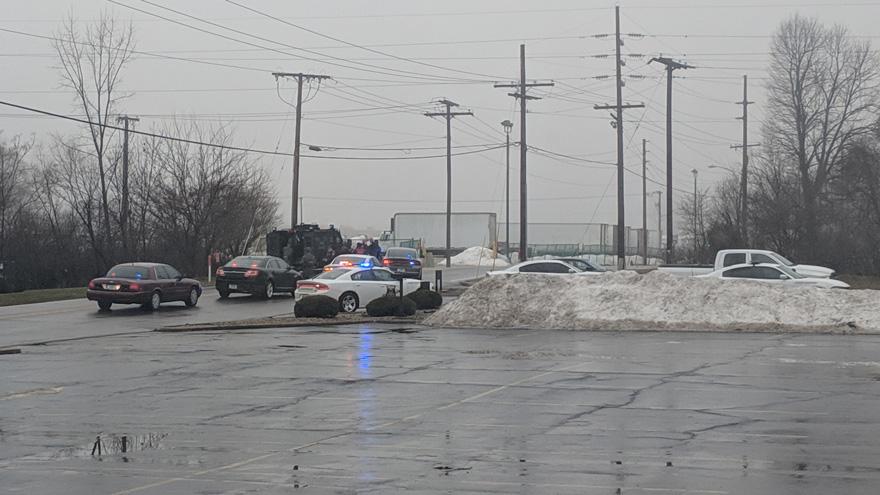 PLYMOUTH, Ind. -- Multiple police agencies responded to Hoham Drive near N. Michigan Street Wednesday morning after a driver threatened to harm himself with a gun following a traffic stop, according to Plymouth Police.

Plymouth Police attempted to conduct a traffic stop on a Honda on Western Avenue, south of Hoham Drive due to a report of an intoxicated driver.

When the vehicle stopped, the driver displayed a handgun and threatened to harm himself, police said.

Indiana State Police responded to the scene and made telephone contact with the driver.

Negotiations continued until the suspect agreed to surrender.

He was taken to a facility for a psychological evaluation.

There were no injuries to any officers or the suspect.