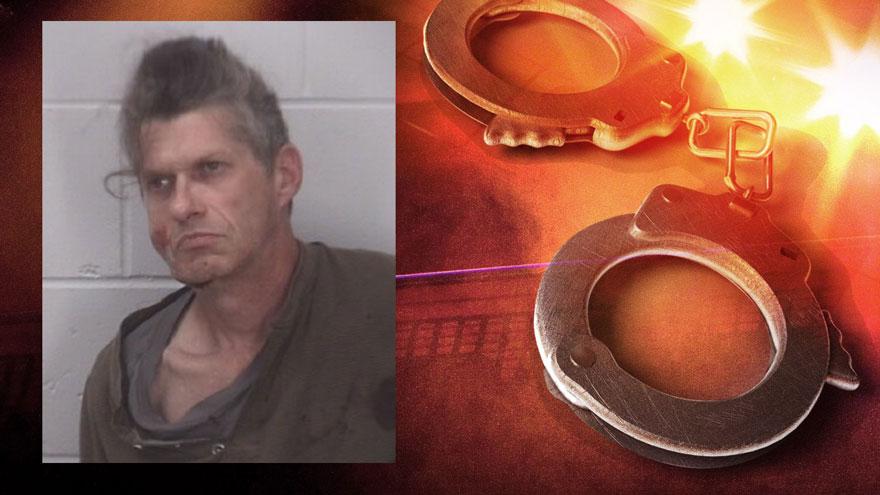 ELKHART, Ind. -- Elkhart Police arrested a driver who allegedly fled from a traffic stop and led police on a brief chase.

Early Monday morning, police attempted to conduct a traffic stop on a Chevy Impala at Roys and Lusher Avenue for a traffic violation.

The driver fled from officers to the parking lot of 2808 S. Mani Street where the driver got out of the vehicle and ran from police, reports said.

Officers captured the suspect, 56-year-old Kenneth Shafer, and took him into custody. During the arrest, an officer suffered a minor injury to their forearm.

The driver had a suspended license, five grams of psilocybin mushrooms, 1.2 grams of methamphetamine, and a smoking device with burnt residue, according to police.