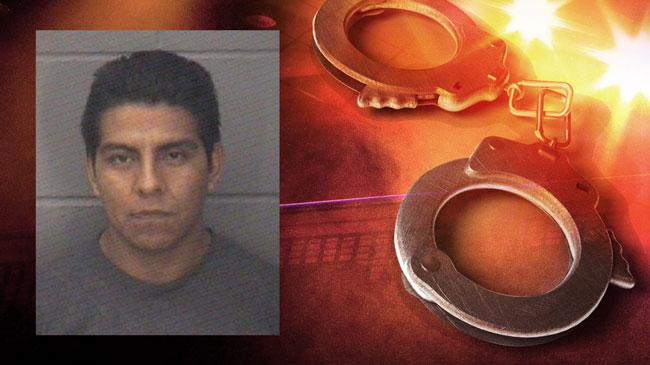 Elkhart Police were called to the scene of a possible homicide just after midnight Thursday.

Police responded to Old Farm Apartments in the 500 block of K Lane after receiving a call from a concerned citizen about a subject who had been killed.

When police arrived, they located a woman who appeared to be a victim of a homicide.

Police say it appears there was a domestic dispute which led to the victim being stabbed to death.

“She was a 20-year-old female and she had been stabbed,” says Sergeant Chris Snyder of the Elkhart Police Department.

She was identified as 20-year-old Savanna Best of Elkhart.

During the investigation, detectives developed a suspect.

Israel Ordonez Calixto, 31, was located and arrested on a preliminary charge of murder.

“We never really got a good look at her ever because he kept her so trapped up in the house,” says Lisa Moore.

Moore lives in Old Farm Apartments in the unit below where Elkhart Police were called Thursday morning.

Moore says the 11 year age gap was not the only thing she noticed of the couple who lived in the apartment above her.

Moore adds she did not hear any screaming last night but wishes she would have kept a closer eye on her neighbor.

“It’s very upsetting because you know if we had been more alert and aware we could have saved her last night,” says Moore.

An autopsy will be conducted on Friday.