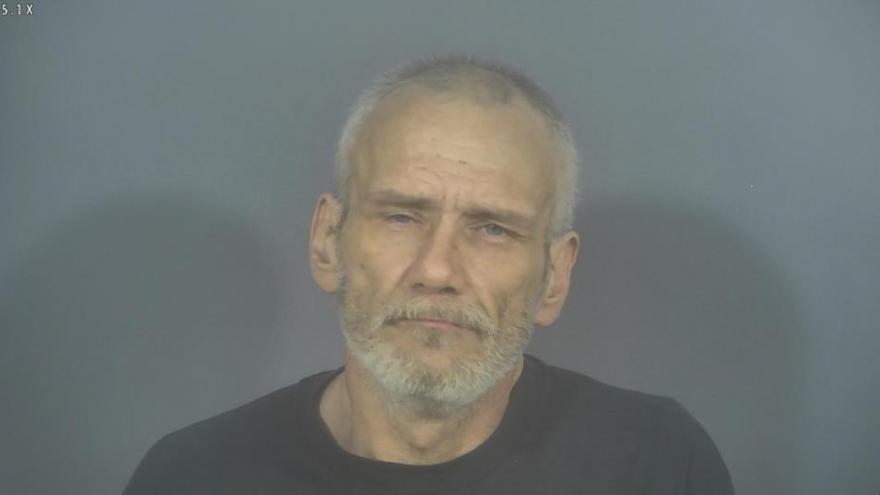 ST. JOSEPH COUNTY, Ind. – A man listed as a habitual traffic violator was arrested for allegedly leading police on a pursuit on January 7, according to the probable cause affidavit.

At 2:20 a.m., an officer with the South Bend Police Department was patrolling near Bendix and Lathrop Streets when he noticed a red Ford Ranger pickup truck turn west onto Lathrop.

Given the time of day, there being no nearby businesses open, and the recent catalytic converter thefts in the area, the officer turned west onto Boland to investigate.

The officer continued to observe the Ranger as it traveled north onto Foundation, past Boland, and into a dead-end before turning around and driving south on Foundation.

The Ranger then began speeding up and making turns. When the truck allegedly did not stop for the stop sign at Meade and Ford Streets, the officer followed it onto Ford Street and initiated a traffic stop, reports said.

The Ranger continued traveling to Olive Street, moving through the roundabout at Olive and Sample until it finally stopped on the overpass on Sample, according to reports.

The driver, later identified as Terry Tucker, was ordered out of the vehicle and told to walk back to the officer.

One of the two passengers was arrested on an outstanding warrant and the other passenger was released.

The effective date was listed in 1995 and didn’t have an expiration date, according to reports.

Tucker was arrested for resisting law enforcement and operating a vehicle after being a habitual traffic offender.

Tucker will be arraigned in court on Tuesday.