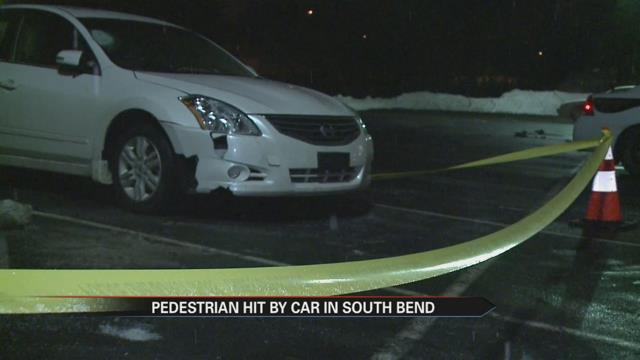 The South Bend Police Department says it has identified the man who was struck by a vehicle on North Bendix Drive Tuesday evening.

When officers responded to the scene, the victim was unconscious and unresponsive. He also did not have any identification on him.

Police said because local media outlets broadcast the victim's description, someone contacted them with a tip on the victim's identity.

Family members were able to positively identify the victim as Edward Love.

Love remains in critical condition but he is stable.

Police say alcohol and speed were not factors in the accident.

Police are still asking for anyone with information in this case to contact Crime Stoppers at 288-STOP or the South Bend Police Department at  574-235-9201.