Police identify driver who died after rollover crash on US 31 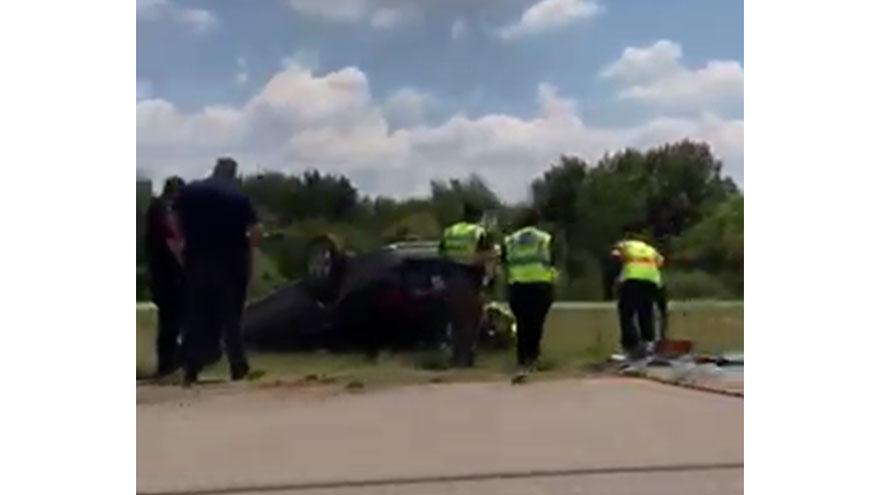 BERRIEN COUNTY, Mich. -- Michigan State Police have identified the driver who suffered cardiac arrest after a rollover crash Thursday around 1:45 p.m. on US 31 in Berrien County.

The crash happened in the northbound lanes near mile marker 1.

The driver, 71-year-old James Harr Panos, had to be extricated from his vehicle.

While he was being extricated, Panos went into cardiac arrest.

He was transported to the hospital where he was pronounced dead.

Speed is not believed to be a factor in the crash.