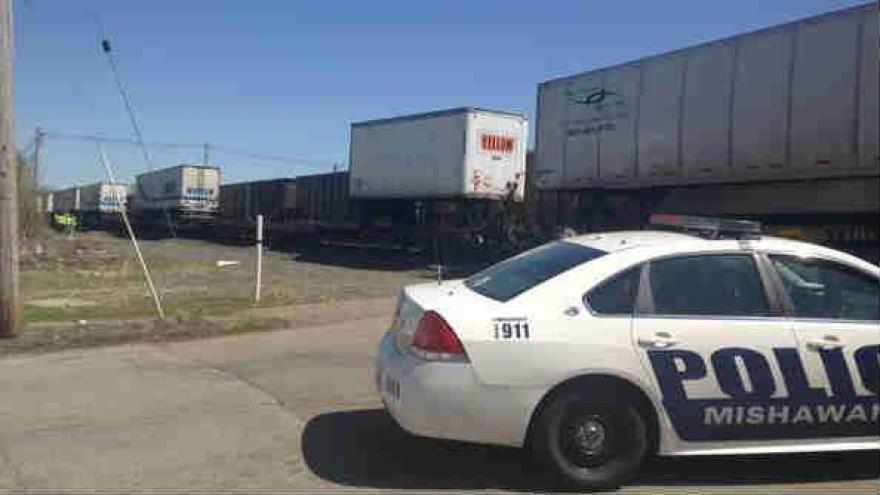 MISHAWAKA, Ind. - Mishawaka Police have released the identity of the man who was struck and killed by a train on Friday.

The victim was identified as 61-year-old Stephen A Hutsebout of Stockbridge, Georgia.

Hutsebout was struck by a train while walking along the tracks near the Smith Street Crossing around 2:30 p.m. Friday.