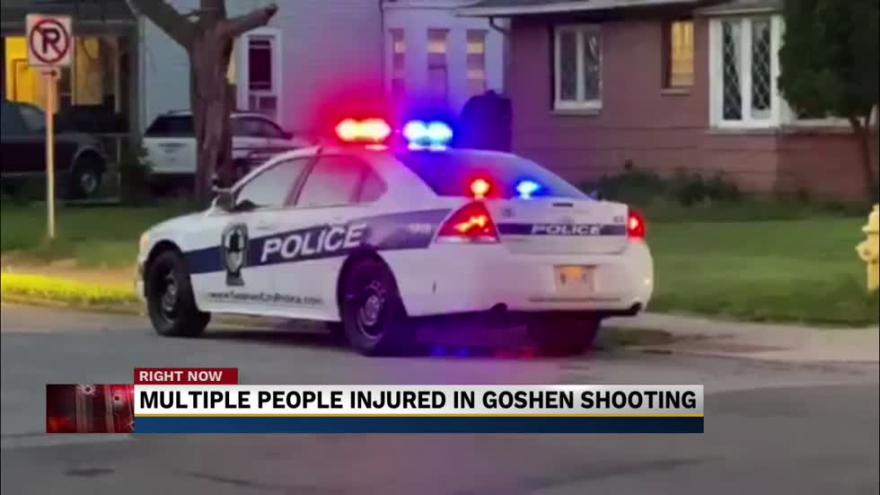 Goshen Police have arrested an 18-year-old man in connection with a shooting that injured three people, including a juvenile, Thursday evening.

The investigation revealed shots were fired after an altercation.

A 15-year-old girl who was standing on the porch of a nearby home suffered a graze wound to her neck. She was treated and released.

Davonte Thomas, 25, was shot in the ankle. He was treated and released.

Adam Mingucha III, 20, was struck in the upper and lower leg. He remains hospitalized but is stable.

The investigation led to the arrest of 18-year-old Christopher Landeros on preliminary charges of aggravated assault, criminal recklessness with a deadly weapon and possession of a firearm without a permit.