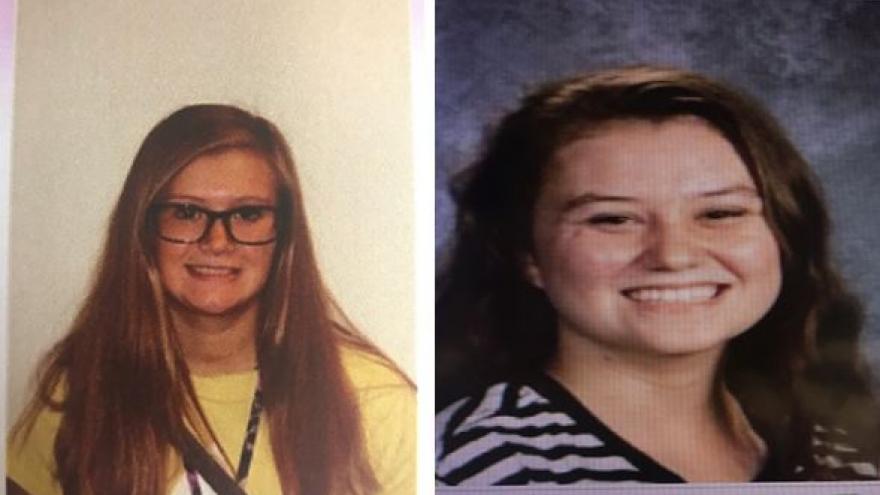 13-year-old Kaeclin Shepard and 18-year-old Makayla Snyder were found Friday night around 10:30 after they had gone missing earlier in the afternoon.

The two were found hours later.

Shepard was returned to her mother and Snyder was arrested on invasion of privacy after being found.