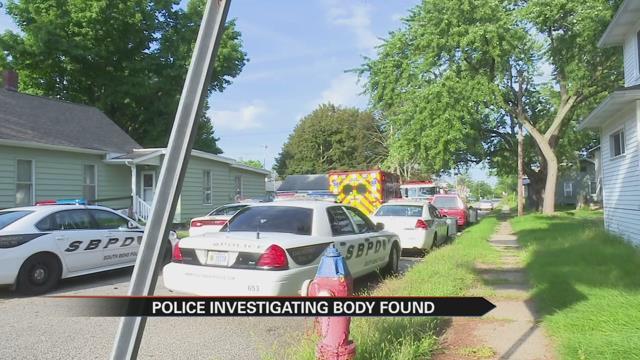 On Monday police were called to a report of a body found in South Bend’s River Park Neighborhood, and a family is left grieving on the Labor Day holiday.

As of Monday afternoon Sergeant Ieraci says police believe it was an accidental death and he did not provide any more details.

ABC57 talked to a woman who said she was the victim’s sisters but she was just too upset to say anything.

Just before 9 a.m. a call was made to police for a body found near Vine and Ironwood.

A man’s body was found in a garage where neighbors say he lived.

There were four cop cars at the scene as well as an ambulance and fire truck all assisting in the investigation.

The coroner came out and made the decision to not call the county’s metro homicide unit.

A funeral home later came by to help the family with the next steps.

Police are still not giving a victim’s names just to make sure all family is notified.