Police investigating a shooting on Bryan Street in South Bend 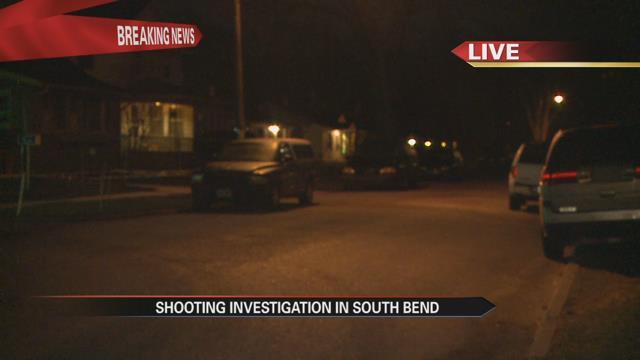 Police were called to the 1000 block of Bryan Street around five o'clock in the morning where they found the man lying in the street wounded.

The shooting is under investigation as police try to determine who fired the shots and why.

Neighbors near the incident told police they saw a silver vehicle leaving the scene after the shots were fired, but it's not yet known if that vehicle was involved.

As of Friday morning, police did not have any suspects.

Police said the man is in stable condition.