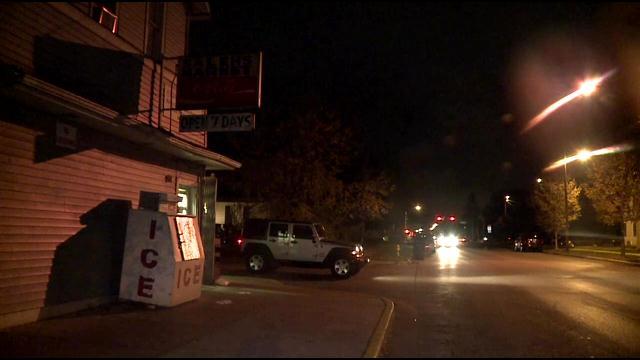 Police are investigating an early morning shooting in Elkhart.

It happened just after 2:00 a.m.near the 400 block of Middlebury Street near Saleh's Market.

It's the same place where two people were shot and killed in September of 2013.

Officials say one person was shot, but did not comment on the extent of their injuries.

No one has been arrested in connection to the shooting.