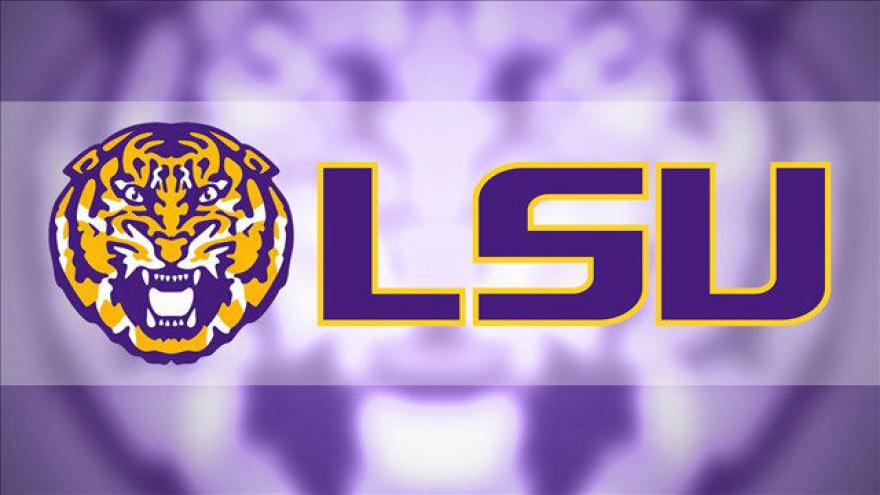 Police at Louisiana State University are investigating whether a fraternity hazing led to the death of a freshman student, according to university officials.

(CNN) -- Police at Louisiana State University are investigating whether a fraternity hazing led to the death of a freshman student, according to university officials.

LSU President F. King Alexander reiterated that while the 18-year-old's death is being investigated as a "potential hazing incident," many details of what occurred before his death are still unknown.

All Greek activities at the university were suspended "indefinitely, pending the results of a thorough investigation," he said at a news conference late Thursday.

"As we've continually warned over and over again, hazing is dangerous, irresponsible, and unacceptable, and it will not be tolerated at LSU period," Alexander said.

Fraternity members were interviewed, and no arrests have been made, said Ernie Ballard, the university's media relations director.

A fellow fraternity member took Gruver to Our Lady of the Lake Regional Medical Center's emergency department Thursday morning, where he was pronounced dead shortly before noon, according to the East Baton Rouge Coroner's office.

The fraternity contacted LSU's Greek Life office around 12:15 pm on Thursday to inform them of an incident. That office then notified the university's police, which began investigating, Ballard said.

Gruver's cause of death is unknown. The East Baton Rouge Coroner's office says it will perform an autopsy Friday morning to determine the preliminary cause of death.

The Phi Delta Theta's LSU chapter of the fraternity has been suspended both by LSU and by the fraternity's national office, which has also opened an investigation into the incident.

"We're committed to investigating this situation thoroughly. The chapter and any individuals who are found to have violated our policies will be held accountable," Bob Biggs, Executive Vice President and CEO of Phi Delta Theta General Headquarters, said in a press release.

"This is an evolving situation. We are investigating the matter with the utmost seriousness," Alexander said.

The fraternity did not have any registered or scheduled events with the school on Sept. 13, the night before Gruver died, officials said.

Twenty-three percent of LSU's student body is in a Greek organization, according to Ballard.

"A young man's life was cut short last night, and we mourn the loss," the University President said. "Our deepest sympathies and prayers go to his family and his friends."