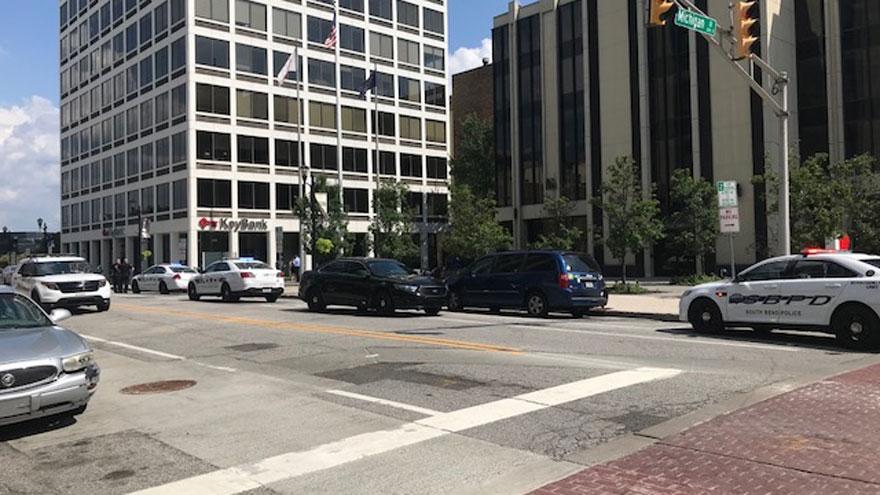 Police were called to the 200 block of South Michigan Street around 3:22 p.m. on reports of a person grabbing money and being violent.

Before Henderson was arrested, he was ran toward and entered the Key Bank building.

Police detained and questioned Henderson after they searched the building and members of the public shared his location.

South Bend Police would like to recognize Afternoon Patrol, Investigative Bureau, the St. Joseph County Police Department and those in the community who helped assist the suspects location. 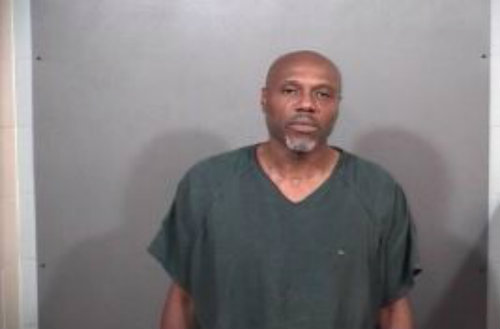