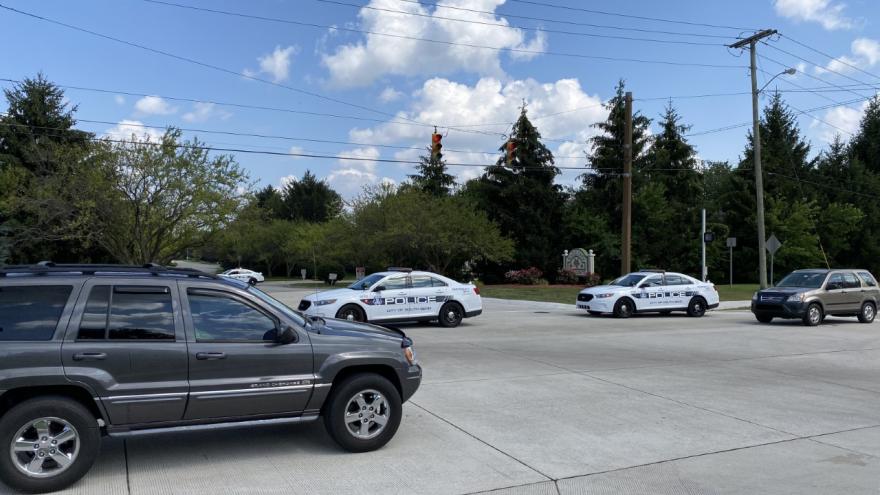 St. Joseph County Dispatch originally confirmed a report of a shooting on the 1600 block of Portage Avenue. The shooting happened on Bendix, according to South Bend Police. The victim was driven to the fire station from Maple Lane Apartments, according to police.

This is a developing story. ABC57 is working to get more information on the incident.