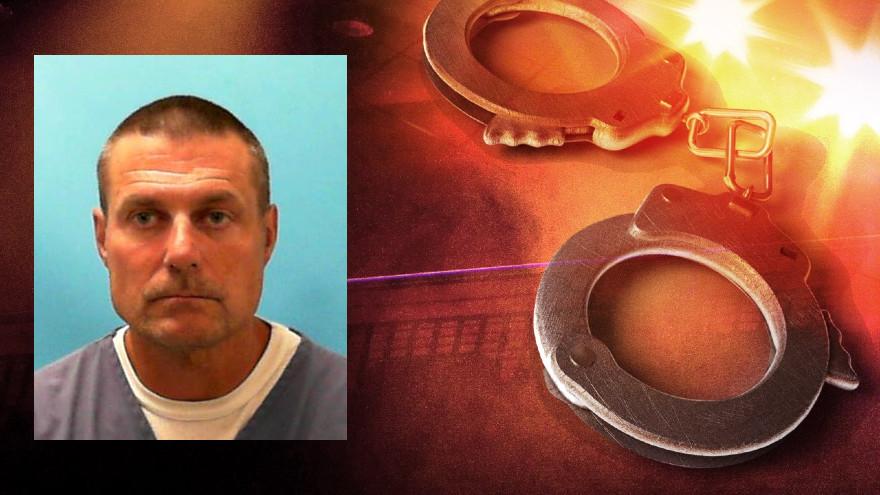 Michigan State Police have arrested a man in connection with the homicide of Wilda Wilkinson. Police said the suspect confessed.

The suspect, Robert Waite, was serving time in Florida and was extradited to Michigan on November 19 and was arraigned on Wednesday.

Wilkinson was found deceased at her home in 1986.

Detectives went to Florida to interview Waite and he allegedly confessed.

Earlier this year, a suspect was arrested in Wilkinson’s death but the charges were dropped.

Police said through Waite’s confession they were able to rule out any other suspects.