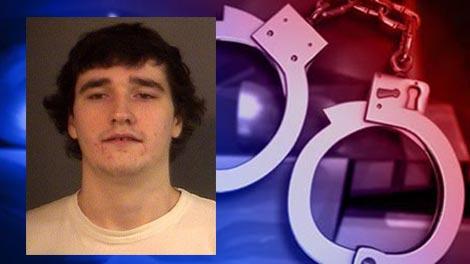 South Bend Police have made an arrest in a pair of robbery cases that happened in the morning hours of Aug.7.

Officers from three units within the department worked to arrest Drew Neidlinger on Thursday.

Neidlinger is being held in the St. Joseph County jail on preliminary charges of robbery until the Prosecutor's Office reviews the reports and decides whether or not to press formal charges.

The Mishawaka Avenue location was targeted at 9:55 a.m.

The South Bend Avenue location was robbed less than an hour later.