Police: Man at center of standoff was seen ‘patrolling’ near high school with firearm 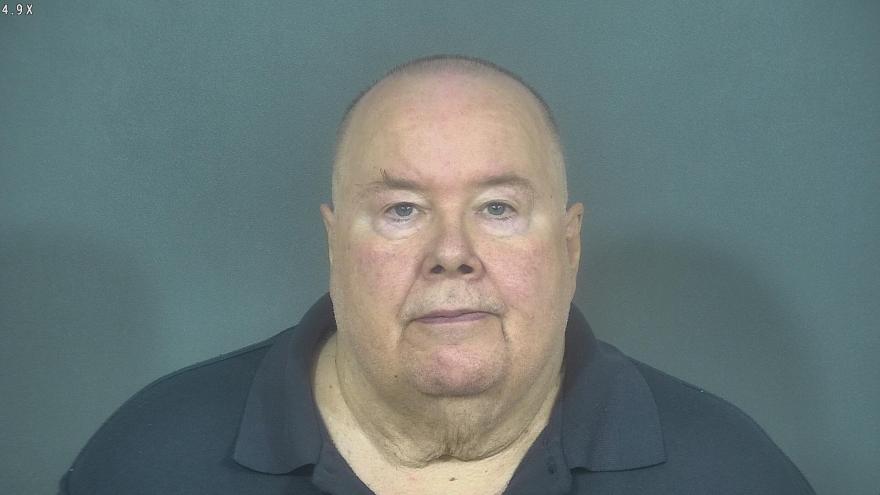 ST. JOSEPH COUNTY, Ind.—According to court documents, the man at the center of a standoff at a senior housing complex on July 18 had previously been seen “patrolling” a local high school with a firearm.

James Geerts, 68, was arrested on July 18 following a standoff with police at a senior housing complex in the 500 block of Lincolnway East.

Police initially went to the residence per the request of Housing Authority and Real Services employees, who wanted officers to perform a welfare check on Geerts after he was observed behaving erratically, court documents said.

Police, along with the Housing Authority director, knocked on Geerts’ door and after several seconds without a response, the director approached the door, identified himself, and told Geerts’ that he had received concerned calls from others.

Geerts stated that he was “alright” and that he didn’t want them near his door or he would “call the police.”

Several minutes later, Geerts opened the door and told officers “put your gun down or I’ll shoot you,” before stepping aside and pointing a handgun at the officers, according to the probable cause affidavit.

Officers safely took cover as Geerts went back into his apartment.

Geerts was then detained by police and a search warrant executed on his apartment yielded a loaded silver over black .40 caliber Smith and Wesson gun in the living room, court documents said.

The Housing Authority director told police that Geerts had been observed “patrolling” the building as well as around the local high school with a firearm while wearing a type of security badge over the past few weeks, court documents said.

The director also reported that on June 25, Geerts had been told that he was not allowed to have the firearm on Housing Authority property, at which point he became upset and stated he was a U.S. Marshal and the chief of the police department.

The following day, on June 26, Geerts told Mishawaka Police that he was their superior officer and that they needed to “stand down," documents said.

Court documents show that Geerts has no employment or employment history with the Mishawaka Police Department or the U.S. Marshals.

Geerts was booked into the St. Joseph County Jail on suspicion of intimidation and two counts of pointing a firearm. He pleaded not guilty to the charges on July 31 and was placed on pretrial supervision.

He is due back in court on August 13.