Police: Man found passed out in his own vomit during call for fight involving gun 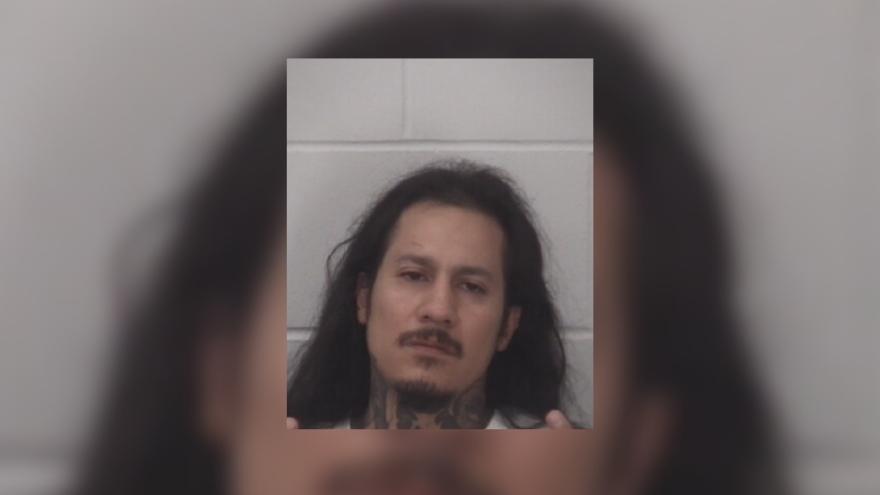 ELKHART COUNTY, Ind.—A 36-year-old man is accused of starting a fight involving a shotgun, according to Elkhart Police.

Officers were sent to the 700 block of Bristol Street on September 6 regarding a fight involving firearms.

Once on scene, officers located the people they believe were involved in the fight as well as a shotgun.

According to police, Angel Lerma, 36, of Elkhart, is accused of starting the fight.

Lerma was passed out in his own vomit in the foyer of a home when officers arrived and when officers attempted to check on Lerma’s well-being, Lerma became irate and violent, police reports said.

Lerma was arrested on suspicion of neglect of a dependent and disorderly conduct.