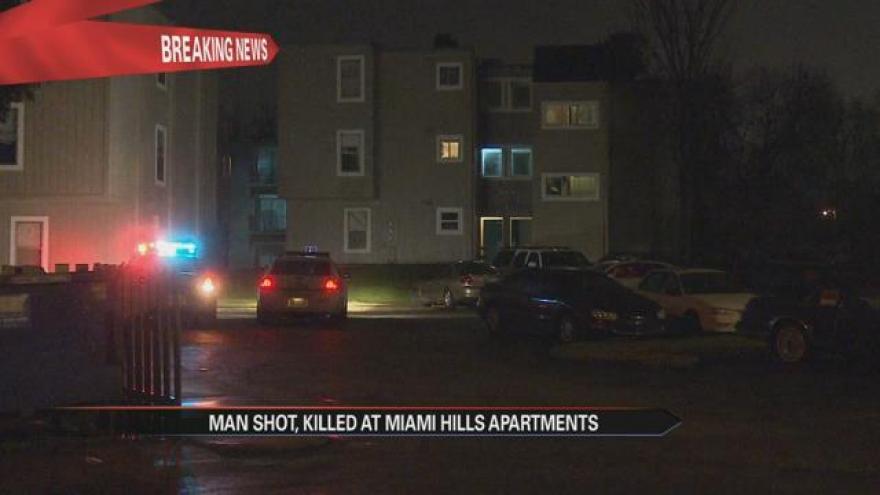 Investigators say it happened at the Miami Hills apartment complex at the 3300 block on High Street at 2:10 A.M.

Police say the man was dead when they arrived.

The victim has been identified as 23-year-old Jovan Hobbs.

"His family, I feel bad for them. My heart goes out to them and they'll be in my prayers," Hobbs' friend Austin Lamberson said.

Officials on the scene believe the victim was shot in the chest, but Commander Timothy Corbett from the Saint Joseph County Metro Homicide Unit won't be able to confirm that until an autopsy is complete.

“They were able to locate 3 different witnesses as we are talking now officers are investigating doing interviews with those folks,” said Commander Corbett.

Investigators say the witnesses do have a connection to the victim.

"There is a connection, but right now until we sort that out completely I can’t tell you the whole complexity of it," said Commander Corbett.

Police have no information on a suspect or motive.

One Miami Hills neighbor says he heard the shot.

"I though I had heard what sounded like a loud, muffled gunshot," John Richardson III said.