Police officer accused of stealing drugs while on duty 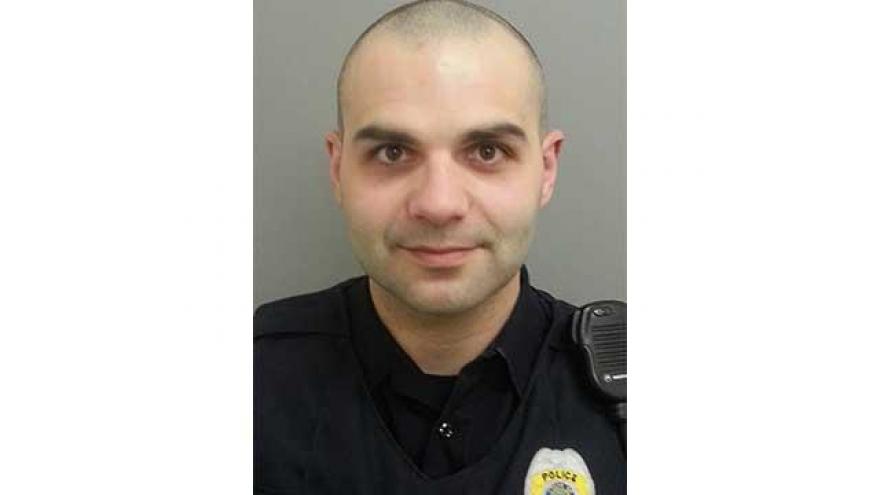 A Coloma Township Police officer is accused of stealing drugs from the scene of a death investigation as well as a pill drop box, according to the Berrien County Prosecutor's Office.

The prosecutor's office says on January 10, 33-year-old Kraig Mitchell was in in possession of a heroin/fentanyl mix and codeine tablets. At the time he was a patrolman with the Coloma Township Police Department.

Mitchell allegedly took the heroin/fentanyl mix while at the scene of an overdose death that was being investigated, according to the prosecutor's office.

He is also accused of taking the codeine pills from the township's MedReturn Box while an inventory of deposited drugs was being taken.