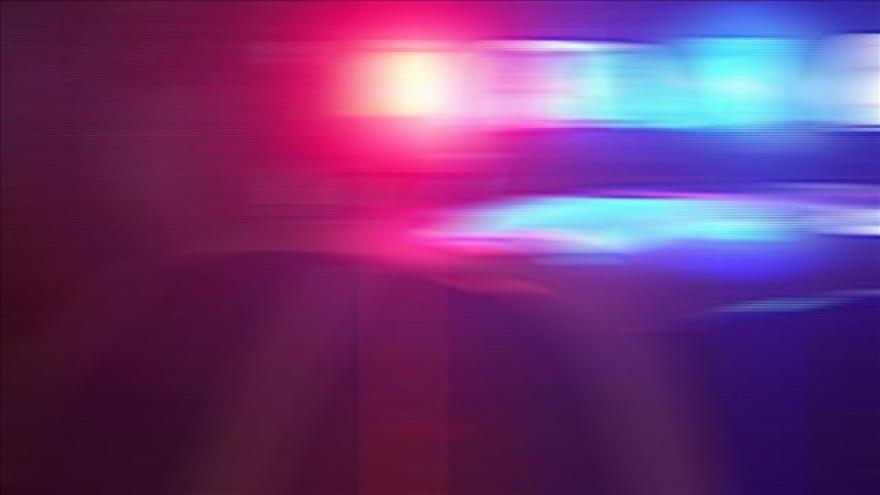 WATERFORD TOWNSHIP, Mich. (AP) — Police say they fatally shot a man who led officers on a chase in suburban Detroit and pointed a shotgun at an officer.

The chase and shooting took place early Friday in Oakland County's Waterford Township. Police Chief Scott Underwood says the man "planned to come here and shoot up a resident with a shotgun." Police spotted him and started chasing him before he was stopped.

Police say in a statement that he pointed a shotgun at an officer and was fatally shot by officers before he could fire. Two officers had non-life threatening injuries.