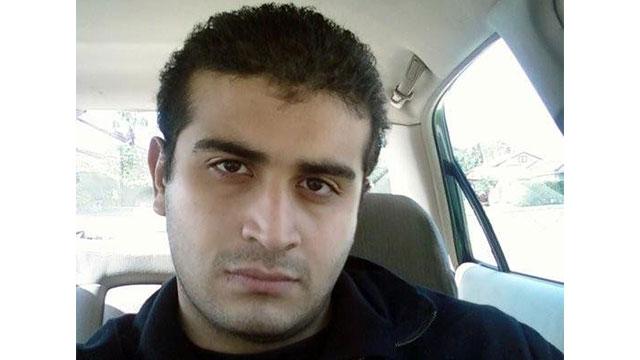 (CNN) -- The Orlando gunman went to the Pulse nightclub earlier Saturday night and then left before returning to carry out his attack as the gay club prepared to close early Sunday morning, law enforcement officials say.

The gunman paid the entry fee, obtained a wrist band, and entered the club, the officials said. Investigators believe he may have been checking the club security. Surveillance video, cell phone tracking along with witness interviews have helped the FBI to build a timeline of his whereabouts on the night of the attack. But they are still working to determine what he was doing for a two-hour period between when he left the club and returned.

The day before, he had bought three plane tickets for him, his wife, Noor Salman, and child to travel from West Palm Beach to San Francisco in July. Investigators don't know why, if he was planning an attack, he made travel plans.

When the gunman left his home Saturday in Fort Pierce about a two-hour drive away from Orlando, he was angry and he carried a bag with his guns, his wife has told investigators.

She said she pleaded with him to not leave, grabbing him by the arm, she told investigators in an interview. She didn't know he was planning the attack, she said.

She tried multiple times during the night to send him text messages and to call him.

The wife has now retained an attorney to represent her, law enforcement officials said. Her initial questioning came before she got a lawyer.