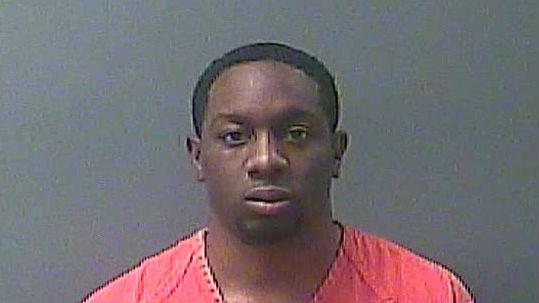 The La Porte County Sheriff’s Office released the name of a suspect who was arrested Saturday for allegedly attempting to burglarize homes.

Police say Rose was seen entering a residence by a homeowner who was working in an outbuilding on his property at the time.

The homeowner, who police say armed himself with a rifle, confronted Rose and held him at gunpoint while sheriff’s deputies were responding.

He fled from the homeowner but was captured and arrested nearby a short time later by an officer.

Rose is also the suspect in a burglary at a residence in the same area at that time, according to police.

Rose is currently held in the La Porte County jail on a charge of residential entry, a level six felony.

Detectives are continuing to investigate the case and police say additional criminal charges are expected.