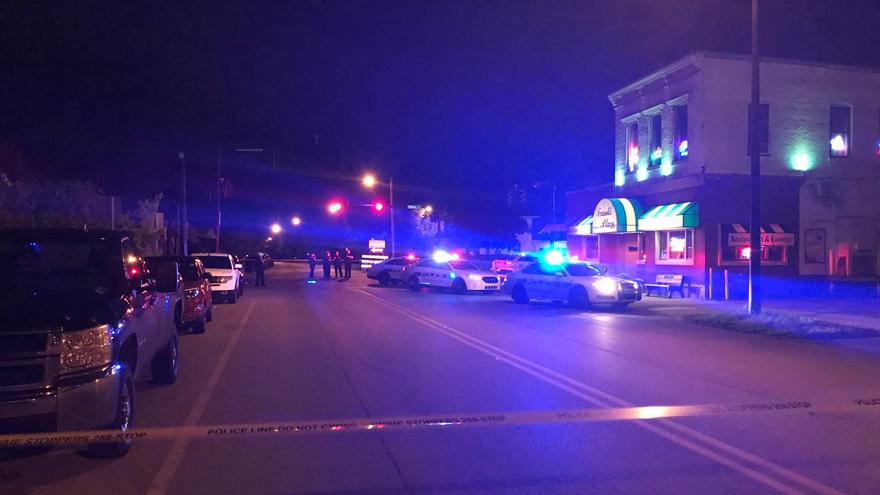 The South Bend Police Department released new information about the early morning shooting in the 300 block of W. Marion Street, including the names of the victims.

Police responded to the scene as a result of a ShotSpotter activation.

When police arrived, they found four victims at the scene, and two showed up at the hospital with wounds.

None of the victims suffered life-threatening wounds.

They were identified as

A fight started outside Frank's Place before the shooting, police said.

Thirty rounds were recovered from the scene.

Police do not know how many shooters there were.