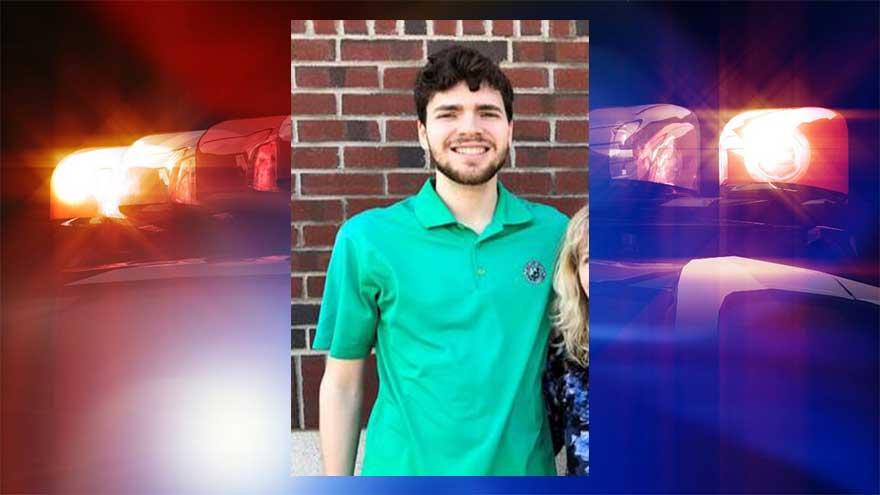 NEW BUFFALO, Mich. -- Indiana Conservation Officers searching for a missing South Bend man have now found a kayak they believe to have belonged to him.

South Bend Police have been looking for 23-year-old Jacob Sandy who has not been seen since May 18.

Officials believe he was heading to kayak on Lake Michigan near Porter Beach at Indiana Dunes State Park, but his exact destination was unknown.

On Tuesday, May 21, a light-colored Oru Kayak believed to belong to Sandy, was picked up by an unidentified individual near the shore in New Buffalo, Michigan

After seeing an image of Sandy’s kayak, the individual immediately contacted law enforcement.

New Buffalo Police took possession of the kayak and contacted Indiana Conservation Officers who secured the kayak for further investigation.

His vehicle was found in the parking lot for Porter Beach by an Indiana Dunes National Park ranger on May 21.

Anyone with information about Sandy is encouraged to contact Indiana Conservation Officers Central Dispatch Center at 812-837-9536.