Police release photo of suspect in armed robbery at Subway 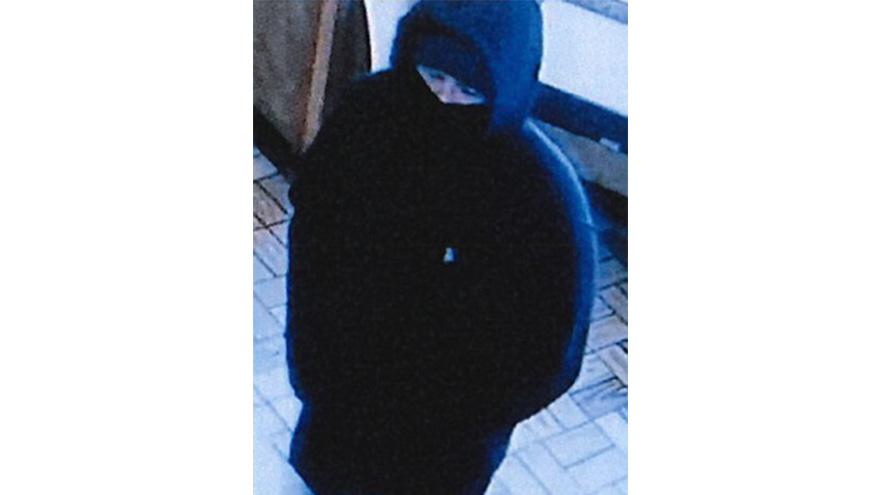 MISHAWAKA, Ind. -- Mishawaka Police have released a surveillance photo of a suspect who robbed a Subway Monday afternoon.

Police responded to the Subway at 1338 Lincolnway East at 1 p.m. for reports of an armed robbery.

When police arrived at the scene they spoke with employees while other officers and the K-9 unit searched the area for the suspect.

Police said the suspect walked up to the register, displayed a handgun and demanded money.

The suspect is described as a man, approximately 30 years of age or older, 6-feet tall with a medium build. He was wearing dark clothing and a mask over his face.

If you have any information in this case, please contact the Mishawaka Police Detective Bureau at 574-258-1684 or Crime Stoppers at 574-288-STOP.