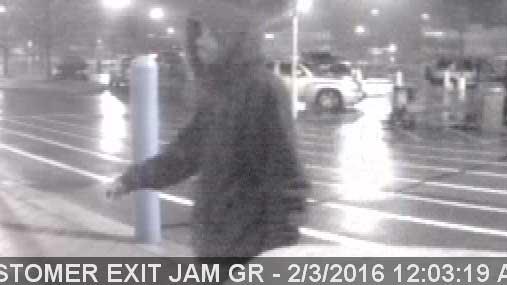 The Elkhart Police Department is asking for the public's help in identifying two people who may have committed credit card fraud on February 3.

The suspects, a black male and black female, allegedly used the credit card at the Walmart on West County Road 6 on February 3 at 12:09 a.m.

The victim reported the fraudulent use of his credit card later that morning.

The suspects are believed to be driving a white four door passenger car.