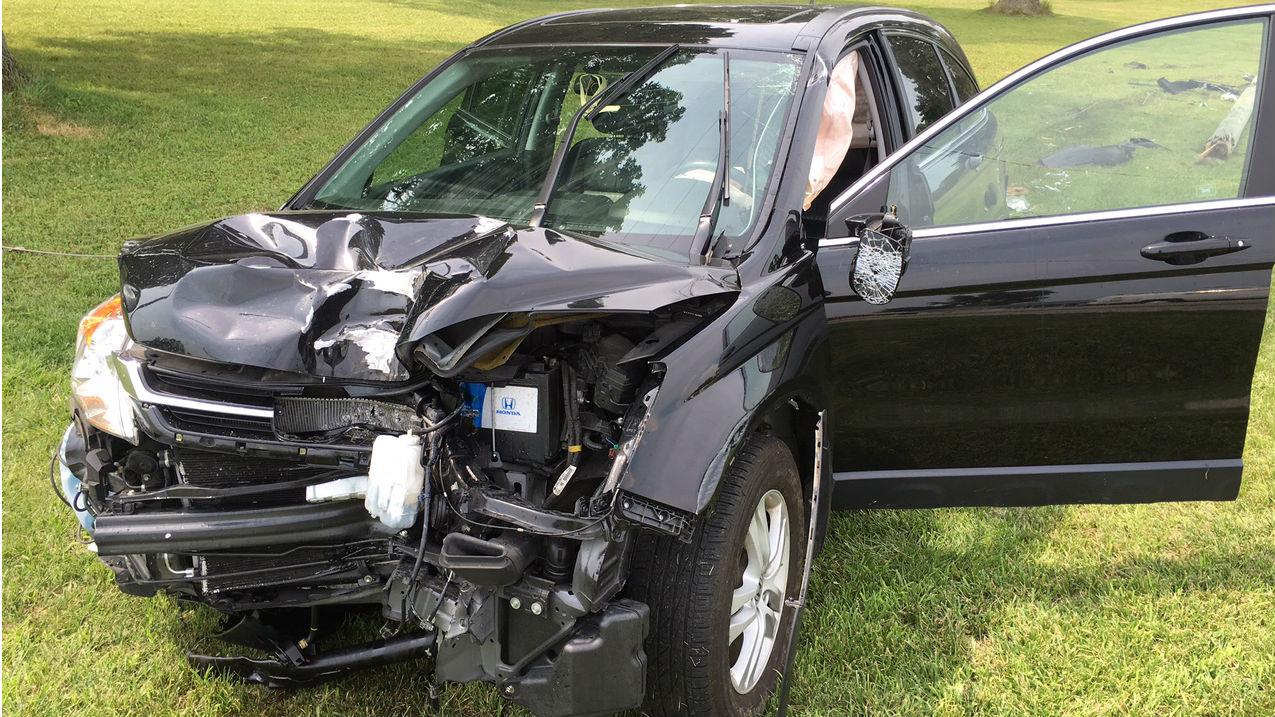 Police responded to the scene of a crash Thursday involving a woman and children who went off the road and hit a pole.

Saint Joseph County police say the crash involved one SUV that went off the side of the road and hit an electrical pole.

Police believe it was an adult woman who had possible medical issues which caused her to leave the roadway and hit the pole, knocking it down.

Police say there were children in the vehicle at the time of the crash but are unsure of how many.

The conditions of the victims are unknown at this time.