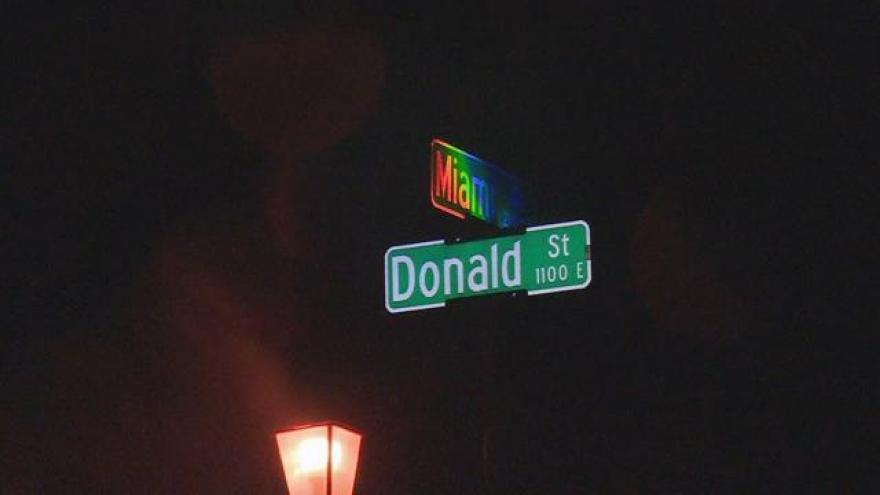 Overnight police responded to a shooting just before midnight in South Bend.

It happened near the intersection of East Donald Street and Dale Avenue just before 11:30 P.M. last night.

A resident in that neighborhood, who wants to remain anonymous, called the ABC 57 news room telling us the shooting happened right outside of her home and police were swarming the block. There are three suspects involved who drove away from the scene in a white SUV. The victim was shot in the leg and sent to Memorial Hospital and is currently in stable condition. The scene was cleared around midnight this morning after investigators finished collecting evidence and interviewed witnesses.

No further information is being released at this time.