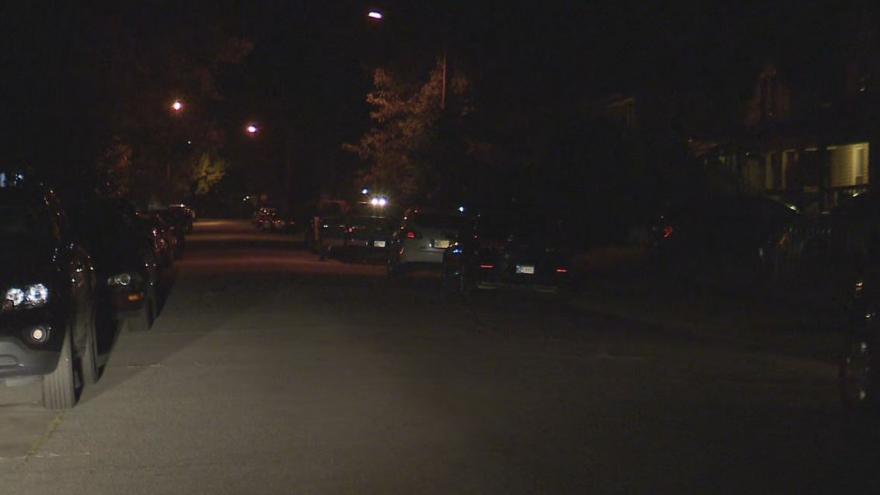 SOUTH BEND — Officers with the South Bend Police Department responded to the scene of a shooting on the city's south side Thursday night.

According to a tweet posted by the police department, a 13-year-old boy was shot in the hand around 7:30 p.m. in the 1200 block of East Donald street, not far from the Miami Street shopping area.

Police say the victim was transported to the hospital for treatment. The scene has since been cleared by police.