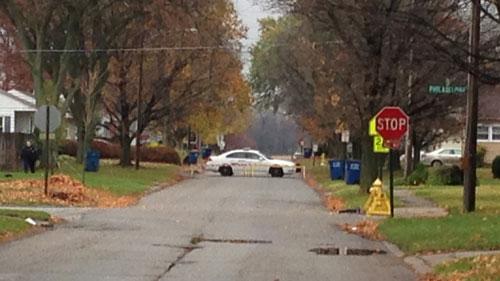 The LaPorte Police department responded to 704 Philadelphia Street at 8:23 a.m. when someone found a box outside the home with wires in it.

When officers inspected the box, they found items inside consistent with an improvised explosive device.

Nearby residents were evacuated, streets and intersections were closed and Hailmann School was notified.

The Porter County Sheriff's Office Bomb Squad and the Federal Bureau of Alcohol, Tobacco, Firearms and Explosives responded to the scene.
At approximately 1:40 p.m., the bomb was rendered inactive, according to police.

Residents were then allowed to return to their homes.

The case remains under investigation and no injuries were reported.