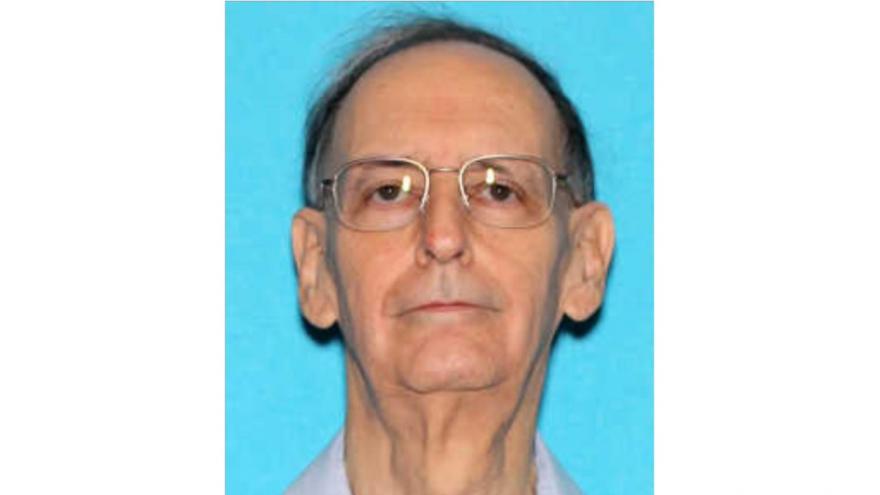 BERRIEN COUNTY, Mich. – The Lincoln Township Police Department announced that Paul Roy has been found safe, according to a post on their Facebook page.

Roy was located by the Jasper County Sheriff’s Office in Rensselaer, Ind. and has been reunited with his family, their post said.

Roy, a 78-year-old Stevensville resident, went missing on Thursday around 8:00 a.m. to 8:15 a.m. after heading to a Baroda veterinarian with his cat, officer said. He allegedly called the vet to get directions because he was lost, but his phone died a short time after. His phone pinged his last location in Galien, Mich. at 8:43 a.m.

Roy was then last seen at a gas station outside of Indianapolis around 3:45 a.m. on Friday.