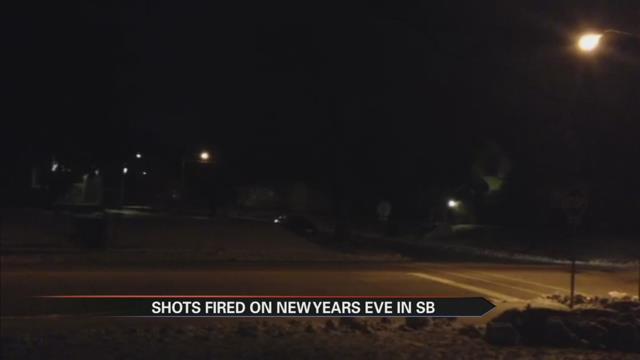 Police say that although the new gun ordinance in South Bend lowered the number of celebratory shots fired over New Year’s Eve, hundreds of shots were still heard throughout the city.

Firing celebratory gun shots was a hot topic among the South Bend Common Council in 2015. It led to an ordinance that set a fine of $2,500 for shooting a gun irresponsibly which went into effect just one week ago on Christmas Day.

However, police say they did not issue any citations to residents who broke the ordinance.

But according to Lt. Gene Eyster those violators simply got lucky.

Lt. Eyster says the department had a busy night with bigger issues that needed assistance and violators shouldn’t expect the behavior to be tolerated..

“One bullet only has to go up and come down and kill somebody or injure someone. No there’s no tolerance whatsoever. There’s no excuse for people having to do it, there’s other ways to celebrate other than going out and using gunfire,” said Lt. Eyster.