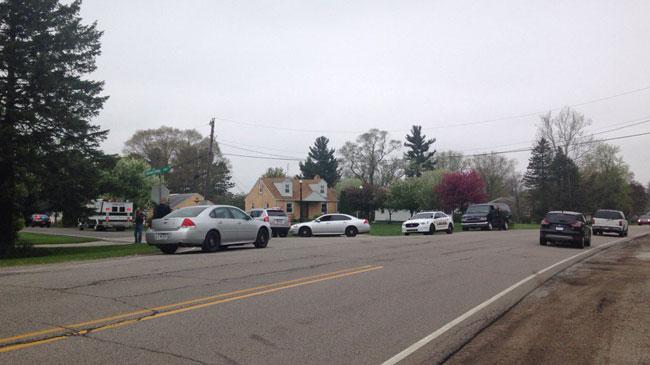 Police are searching for a domestic violence suspect.

The woman told police the suspect had threatened to harm responding officers, but the suspect was gone by the time they arrived.

The woman who called police is safe.

According to police, the suspect is still at large, but they believe there is no danger to the public.

Police will be holding a press conference at 6:45 p.m. at the Special Victim's Unit to notify the public of the incident and enlist their help.