Police searching for man accused of exposing himself outside business 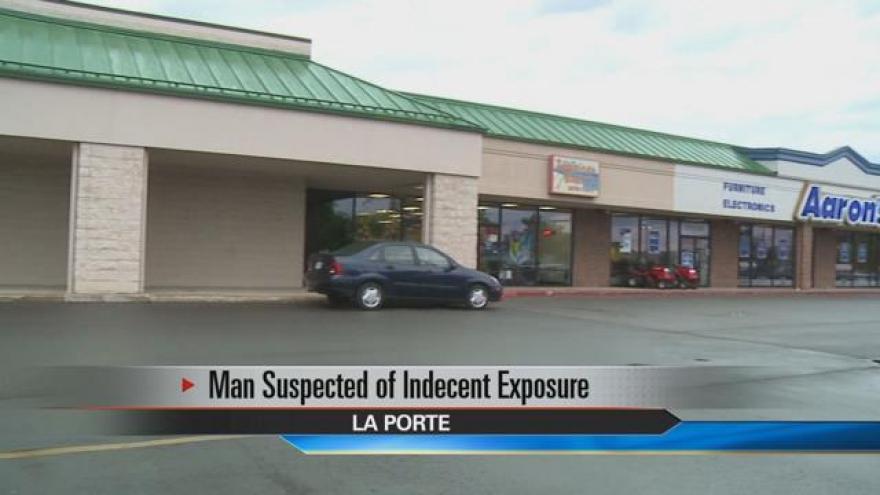 The La Porte Police Department is searching for a man who witnesses say was exposing himself in public.

Police were called to Jamaican Bake'n at 69 Pine Lake Avenue around 6 p.m. Saturday.

The man fled when he was spotted, according to the victim.

The suspect was described as a white male, possibly in his 30s, about 5'10" tall, with a medium build and brown hair. He was wearing orange or tan basketball-style shorts.

Police say this is the third exposure reported since May. They do not know if the incidents are related.

If you have any information in this case, contact the La Porte Police Department at 362-9446, or at www.lpcitypd.com to submit a crime tip.