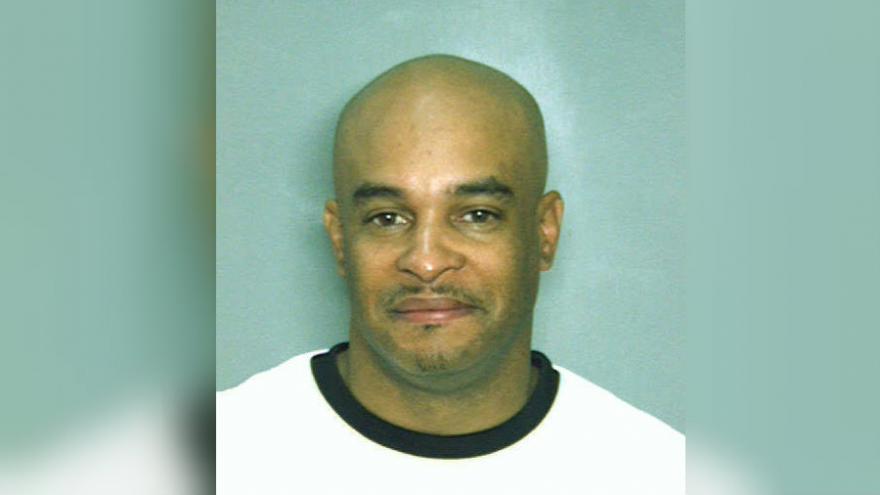 LA PORTE COUNTY, Ind. – A man, still on the run, is being sought after by La Porte County Deputies following a police chase Friday night.

The sheriff’s office says a deputy stopped a vehicle for speeding while traveling eastbound on U.S. 20 near Range Road.

The driver of the vehicle, later identified of 53-year-old James Wright, allegedly gave the deputy a fake name and sped away from the scene as the deputy was verifying information.

A chase was initiated and at times reached speeds of 100 mph while entering St. Joseph County. At this time South Bend Police were notified.

He reportedly exited the vehicle and fled on foot to a nearby wooded area.

Officials suspect an accomplice may have picked him up in the area.

If you have any information regarding the whereabouts of Wright, contact police immediately.

According to deputies, he has outstanding warrants for vehicle theft and probation violation out of Virginia.